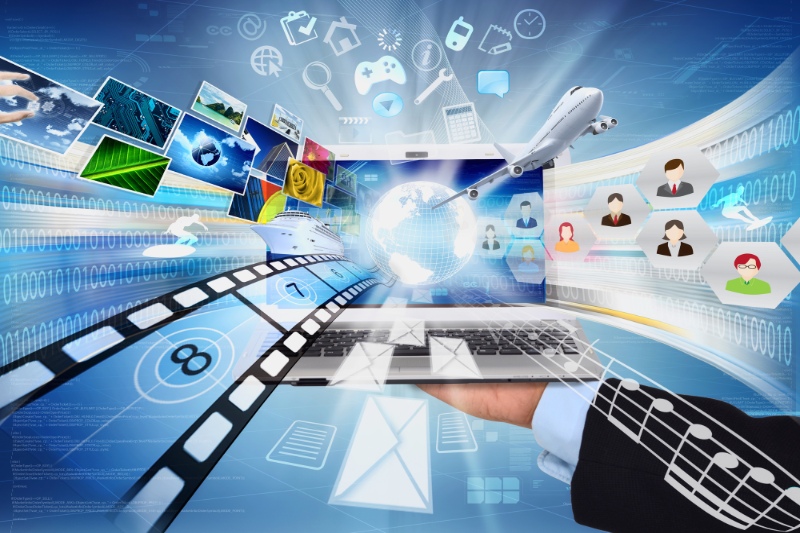 The Foundations Of Multimedia Localisation

Multimedia localisation is essential for companies who want to expand into new markets and increase customer engagement and loyalty.

In this article, we explore some of the key concepts involved in multimedia localisation, including what kinds of projects need to be adapted, what questions need to be asked, how the process works, and how to choose the best method for your project.

What is multimedia localisation?

Multimedia localisation is the process of adapting multimedia content for use in different regions or cultures.

The process can include translating text, dubbing or subtitling videos, and adjusting existing elements to fit the cultural norms of a particular region or country. This involves making sure that the images, videos, audio files and text used in the project are all culturally appropriate and accessible for each target language or region.

What kinds of multimedia projects need to be localised?

Localisation is an essential part of any media project that is intended for diverse audiences, whether it be film, television, video games or other digital formats.

Some typical projects that require localisation include:

It’s also important for companies to consider localising internal documents such as employee handbooks and training manuals so that everyone understands them regardless of language or culture. 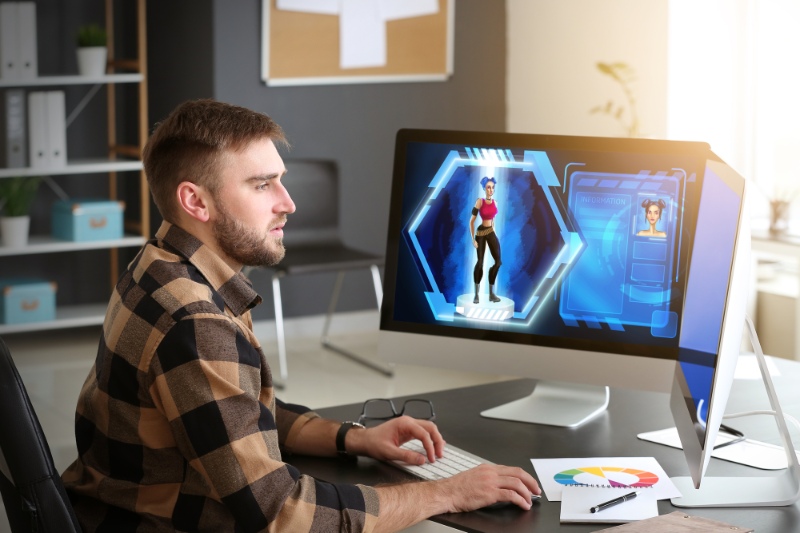 What aspects of a media project require localisation?

There are several aspects of any media project that may require translation or adaptation for the target market.

Questions to ask when starting any multimedia localisation project

When undertaking any multimedia localisation project several key questions must be asked to ensure accuracy and quality, such as questions about the target market like

You will also need to ask questions about the technical aspects of the project, including

Finally, you should ask questions about the content itself, such as

How does the multimedia localisation process work?

The exact steps involved in carrying out a multimedia localisation project will vary depending on the content and its intended audience. Generally speaking, however, most projects involve the following steps:

Before the actual localisation process beings, you will need to compile the source materials, including a transcription of all of the original content (it helps to work with a native speaker of the target language for this step) This includes subtitles or captions on videos as well as any printed materials associated with the project such as scripts or manuals.

This step includes combining the content translation, audio, and all other elements with the visual components to create an accurately localised multimedia product.

Audio localisation involves converting music and various sound effects from one language to another without losing any emotional impact or changing how it sounds overall.

After all text and audio material is translated and recorded, it’s important to make sure all the elements are properly timed with each other. This includes adjusting subtitles/captions so they appear at exactly the right moment during spoken dialogue scenes, as well as ensuring any background music matches up with the on-screen visuals. 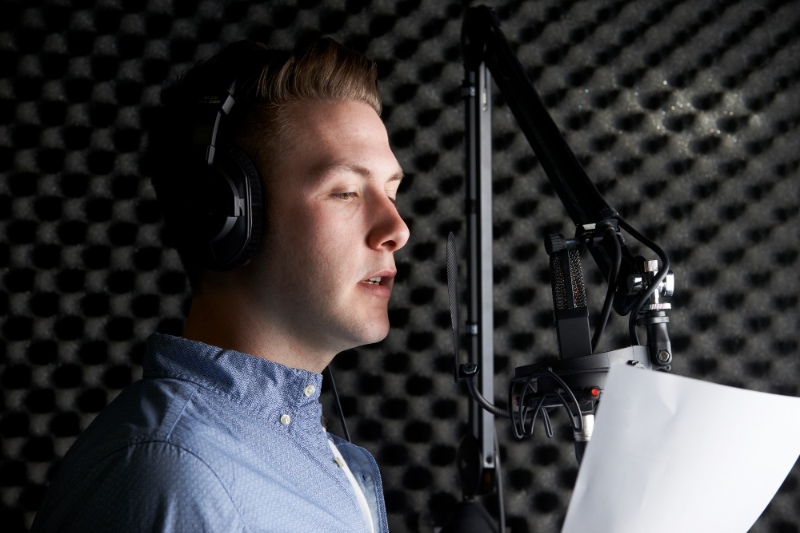 How do you choose the best multimedia translation method?

When it comes to localising multimedia projects, there are three main methods of translation: voiceover, subtitles, and closed captioning. Each method has its advantages and disadvantages that should be considered when deciding which is best for a particular project.

Subtitles are the most common form of localisation used in multimedia projects. They involve translating the dialogue from one language into another while keeping the original audio intact.

The downside of using subtitles is that they can sometimes be difficult to read if there is too much text on the screen at once, making them less suitable for longer pieces of media such as feature films or television series.

Voiceover involves replacing the original audio with a translated version recorded by professional voice actors, usually in one of the following three styles:

This method is often used when subtitling would be impractical due to length constraints or technical limitations, but it requires more time and resources than traditional subtitling methods.

Additionally, voiceovers tend to sound artificial compared with natural speech and may not always accurately convey nuances in meaning.

Closed captioning provides an alternative way of displaying translations alongside video content without disrupting its flow. Instead of appearing directly on top of the visuals as regular captions do, closed captions appear below them and usually include additional information such as speaker identification cues.

This type of captioning requires specialised software and hardware which makes it more expensive than other forms of localisation, so it’s typically only used for larger budget productions where cost isn’t as much an issue (e.g. broadcast TV shows).

Are you searching for a new role in multimedia localisation?

International Achievers Group is your premier localisation recruitment service, having worked with some of the biggest companies and the best talent over the past two decades.

If you’re ready to jumpstart your localisation career — whether it’s in multimedia or any of the other exciting fields — get in touch with our localisation recruitment experts today!

Be sure to also check out our blog and resources if you want to keep up with the latest trends in the localisation industry.

In order to deliver the best service possible, our website makes use of necessary cookies and similar technologies. With your permission we use analytical cookies to test and optimise our website based on anonymised data. With your permission we use marketing cookies to share information for social media marketing campaigns and analysis. By clicking “Accept”, you consent to the use of all of these cookies.
Manage cookiesAccept All CookiesRead More
Manage consent

This website uses cookies to improve your experience while you navigate through the website. Out of these, the cookies that are categorized as necessary are stored on your browser as they are essential for the working of basic functionalities of the website. We also use third-party cookies that help us analyze and understand how you use this website. These cookies will be stored in your browser only with your consent. You also have the option to opt-out of these cookies. But opting out of some of these cookies may affect your browsing experience.
Necessary Always Enabled
Necessary cookies are absolutely essential for the website to function properly. These cookies ensure basic functionalities and security features of the website, anonymously.
Functional
Functional cookies help to perform certain functionalities like sharing the content of the website on social media platforms, collect feedbacks, and other third-party features.
Performance
Performance cookies are used to understand and analyze the key performance indexes of the website which helps in delivering a better user experience for the visitors.
Analytics
Analytical cookies are used to understand how visitors interact with the website. These cookies help provide information on metrics the number of visitors, bounce rate, traffic source, etc.
Marketing
Advertisement cookies are used to provide visitors with relevant ads and marketing campaigns. These cookies track visitors across websites and collect information to provide customized ads.
Others
Other uncategorized cookies are those that are being analyzed and have not been classified into a category as yet.
SAVE & ACCEPT
Powered by